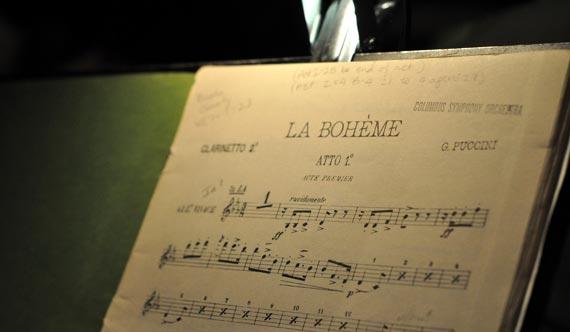 Puccini Festival takes place since 1954 in Torre del Lago, the place where the musical composer Giacomo Puccini spent most of his life.

This small and pretty town is located between Lake Massaciuccoli and the Tyrrhenian Sea, in the municipality of Viareggio, on the Tuscan coast, 18 km far from Lucca and Pisa.

Each year the Festival welcomes 40.000 people in its recently renewed open-air theater. It is an intense and unique experience. The theatre is surrounded by the lake and the moon. A short walk from the wood and the Villa Mausoleo, where Giacomo Puccini lived and worked.

His remains are kept in a small room converted into a chapel and a museum is open to let people see his own objects, those he used to write his masterpieces. All the surroundings of the theater, with Villa Orlando, the Cultural Park and boat excursion in ther Lake of massaciuccoli are worth a visit.

Puccini Festival, that in the past was called Festival Pucciniano, is an  exhibition of extraordinary artistic interest. Every year Torre del Lago celebrates the eternal melodies of Puccini, creating wonderful appointment that unify the operas with the place where they have been composed.

The lake and its surroundings were strongly loved by Puccini, who used to find peace here, sharing also his life whit the villagers and the community of resident avant-garde artist at the beginning of the last century.

The Girl of The Golden West is special production for the Centenary, celebrated by a new scenography made in the program Scolpire l’Opera (Sculpting the Opera) by Franco Adami. Fanciulla del West will be on 16, 23 July and 7 August.