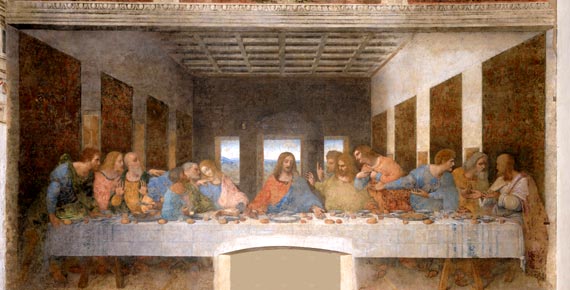 Milan is the second city of Italy in terms of population and represents the engine of the country’s economy. If fashion and finance are faces of this glamorous city, the historic buildings and art collections are its soul. With no doubts, Milan is the right place to be if you love shopping. It is home of fashion gurus such as Prada and Armani, but also smaller designers that filled in with their collections streets as Via Montenapoleone, Via della Spiga and Corso Venezia, all near the city-centre.

Milan is well known for its lively aperitivo milanese and the animated nightlife. Very famous are the designer- label clubs, such as Armani Privé and Just Cavalli Café. History: Founded by Celts, the city known as Mediolanum under the Romans, started an intense economic growth in the 13th century. It then transformed itself several times under French, Spanish and then Austrian dominations until the reunification of Italy in1870.

Overview: The Duomo, a masterpiece of gothic architecture, is the third largest cathedral in the world. It was commissioned by Gian Galeazzo Visconti in the 14th century and completed only in the 19th century. Piazza del Duomo is linked to Piazza della Scala through the Galleria Vittorio Emanuele II, Milan’s most popular meeting place. The Gallery is a covered double arcade, one of the most beautiful in Europe, and serves as a colourful shopping mall.
Santa Maria delle Grazie a Renaissance church included in the UNESCO World Heritage Sites’ list.

In its refectory the famous fresco of Leonardo da Vinci, the Last Supper, considered one of the most important works of art in the world. The fashionable district of Brera is home of the Brera Art Gallery (Pinacoteca di Brera), the largest gallery in Milan which is among the most important in Italy. The Royal Palace located at the south side of Piazza del Duomo, is an outstanding example of Milan’s architecture of the 18th century.

The Palace was the residence of the Visconti and Sforza families and then of Spanish and Austrian governors. Sforza Castle together with the Duomo and the Galleria Vittorio Emanuele II represents one of the symbols of Milan. Built between 1358 and 1368, it houses several city’s museums. Here you can find also the last unfinished sculpture of Michelangelo, Pieta’ Rondanini.